Russell Canan has worked in the Washington, DC Superior Court for more than 19 years, and has presided over many cases in both criminal and civil court. He oversaw many criminal courts as Chief Judge, managing and training more than 30 staff in the process. Professor Cana also chaired the Court Judicial Education Committee, responsible for the evaluation and design of judicial training projects. He oversees a wide variety of these projects, including the pre-service training of new judges and practitioners, the regular Judge training programs, and the annual spring meeting. At the same time, he has also been a lecturer at numerous high-end industry training events.

America & China International Foundation and A&C International Exchange Center highly appreciates all partners, contributors and educators who gave us a hand to make our programs more accessible, valuable and more diverse for our members and students. 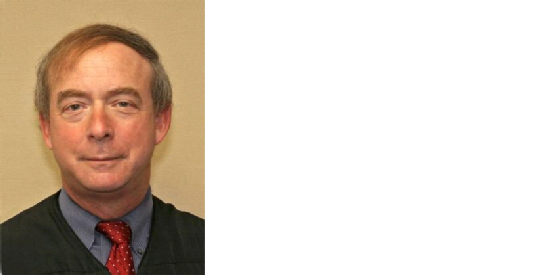 David Saybolt graduated from Georgetown University in 1999, and since then has been working for the Ninth Circuit Court of Appeals, one of the largest national prosecutor institutions, accumulating more than 12 years of experience in the Office of U.S. federal lawyers. He has been involved in the investigation and hearing of many high-profile cases in Washington, DC, and other district courts; these cases have ranged from murder to criminal fraud. He has experience in thirty court trials, and has won numerous awards from the U.S. attorney's office and the Washington, DC Police Department. In 2010, he gave a lecture at a judicial seminar organized by George Mason University in cooperation with law experts from Beijing, China. 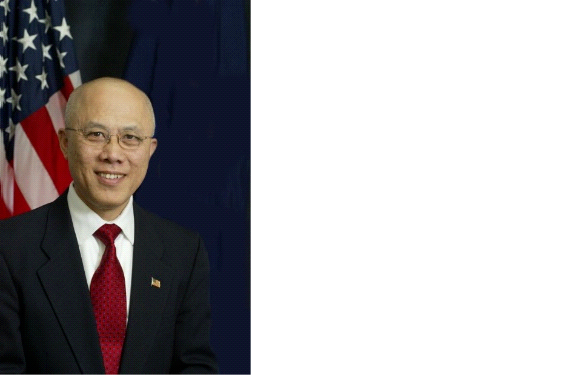 Mr. Mok, was born in 1944 in Shanghai. A Guangdong native, When he was 5 years old he and his family moved to Hong Kong, and in 1963 they made the move to New York City. Mr. Mok first worked as a waiter, eventually finding work with a company, until he ended up working for West Point Military Academy, serving in the U.S. military stationed in Okinawa, Japan. In 1976, he entered the business world, working for "Time-Life" and "U.S. News And World Report” In the 1980s, Mok began his political career in the United States Department of State. In 1986 Mok was appointed as Comptroller General of the Treasury Department. In 1992 Mo joined George H.W. Bush's campaign team, but after the election he then left the position, working with a partner to create an international trade consulting firm to explore Asian Development. During this period, he frequently made visits to China. In 2000 Mok joined George W. Bush's campaign. After the election of George W. Bush, Mok was nominated by Secretary of Labor Elaine Chao as Deputy Minister of Finance. In March 2002, Mok officially took office. In May 2007, Mok resigned from the post of Deputy Minister of International Consulting Company (in Condor International Advisors, LLC), founded Corrado mainly provide consulting services for Asian companies seeking to enter the U.S. Market.

Michael J. Lostumbo is the director of the Asia-Pacific Research Center of the RAND Corporation. The center has been exploring the issues of democracy, development, and nuclear policy in the Asia-Pacific region from the 1940s onwards. Currently, Mr Lostumbo’s research is focused on Asian security issues. He has worked for the U.S. Department of Defense Office of the Director of Foreign policy for New York Senator Daniel Patrick Moynihan, and has worked with all levels of government decision-making to provide effective guidance and initiative.

In August 2007 Dr. Zhang Mengzhong  joined the School of Public Policy at the University of Maryland, College Park as a research professor and Senior Public Administration Master's Degree Project Director. From 2004-2007, Dr. Zhang  worked as an assistant professor at the Nanyang Technological University,in Singapore. Earning his Doctorate at the Newark campus of Rutgers University, he served as Chairman of the Communications of the American Association of Public Administration, while also serving as the deputy director of the American Society of Public Administration, the United States and the International Cooperation Bureau, and the Research Center of Rutgers University Newark Campus. He is the author of four books, and has translated six books. He has been published in more than thirty international and domestic academic journals, both in Chinese and in English. Dr. Chang enjoys a high reputation among  Chinese public administration scholars, and has worked with more than ten domestic universities as a part-time professor. 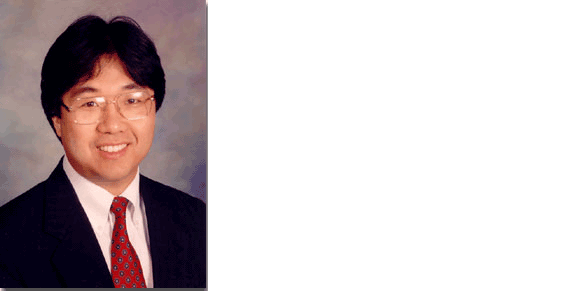 Mr. Cheng has over 20 years of experience in information technology, government contract bidding, angel investing, and the operational aspects of new enterprises. He also created his own company, and served as a consultant with a number of other emerging companies.

From 1994 to 2005, Cheng was the CEO of CHM , a government contractor working on various IT related projects. He grew the company from only five employees to 550 employees and $ 50 million in sales in 2005. In 1999, Virginia Business magazine named his company the fastest growing in the private sector, and it was featured as # 12 in Inc magazine's 500 fastest growing private sector companies. In 2001, he was named Virginia Entrepreneur of the Year.

Dr. Lowrey holds a Ph.D. in economics from Duke University, a master's degree in economics from Yale University, and is currently a senior economist of the U.S. Small Business Administration. Her research interests include macroeconomic entrepreneurship, and women and minority-American roles in commercial development. Dr. Lowrey coordinates academic and business exchanges with other government agencies, academics, and professionals, with the goal of fostering entrepreneurship and economics research. Her research papers have been published in major media outlets such as the "Washington Post" and "USA Today".

Dr. Chen Hongda is in charge of the U.S. Department of Agriculture (USDA) National Biochemical Engineering and Nanotechnology Cooperative State Research, Education and Extension Service (CSREES) project. Since 2001, he has been a representative of the U.S. Department of Agriculture National Science and Technology Council (NSTC) Nanoscale Science Subcommittee. He is responsible for the management, education and promotion of food and non-food projects, as well as new value-added products. He is frequently invited to various US and international professional conferences on agri-food nanotechnology to deliver important speeches and organize strategy sessions. Dr. Chen works with many renowned scientific research institutions in the United States and other countries as a consultant, and he is currently serving as editor of "Agricultural Engineering" and "Food Quality and Safety Perception ", has also been active in the Agricultural Technology Research Institute (IFT), American Society of Agricultural and Biological Engineering (ASABE), the Chinese Academy of Fishery Sciences, and other professional scientific societies. He has served in the Agricultural Academy of Arts (IFT) Food Engineering department and as Chairman of the Chinese Academy of Fishery Sciences.